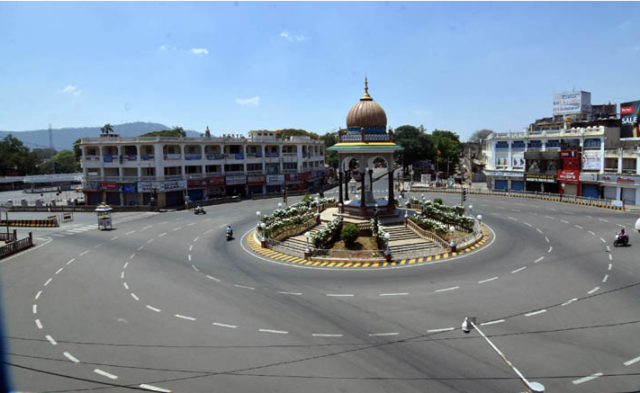 Mysuru district which was a Red zone has turned corona- free and become a model district for the entire country, said Karnataka Medical Education Minister Dr.K.Sudhakar. The minister expressed his gratitude to all the corona warriors who had made this possible, adding that it was a testimony to Karnataka’s concerted efforts  to curb the spread of the virus.

Initially, the number of infections was appalling. But, with the guidance of  Chief Minister B.S. Yediyurappa, diligent efforts by the district administration and then in-charge minister V. Somanna and now minister S.T Somashekhar, the Mysuru ‘model’ became possible, Dr.Sudhakar added.

The minister said the first case was detected on March 21. There were 74 positive cases due to an ‘infectant’ from Jubilant pharma firm in Nanjangud and 10 positive cases of travellers reported in the district. Three had returned from abroad and three others suffering from other diseases also tested positive.

A total of 5,332 were subjected to quarantine. The majority of them have already completed the quarantine period but tlhere are still 568 persons in quarantine. Despite the restrictions, the people have largely cooperated.

Mysuru DC says time to be on alert

Mysuru Deputy Commissioner Abhiram G. Sankar has thanked the doctors and paramedical staff. He said: “There are no COVID-19 positive cases in Mysuru as on date. This is no time for celebration but calls for renewed vigour and alert.

Zero Positive case in #Mysuru. All the patients have recovered, thanks to #CoronaWarriors & dist administration who worked tirelessly, with cooperation of the people of Mysuru we have won the battle but not the war, please follow social distancing & follow the govt instructions. pic.twitter.com/ylPmlBMhKg