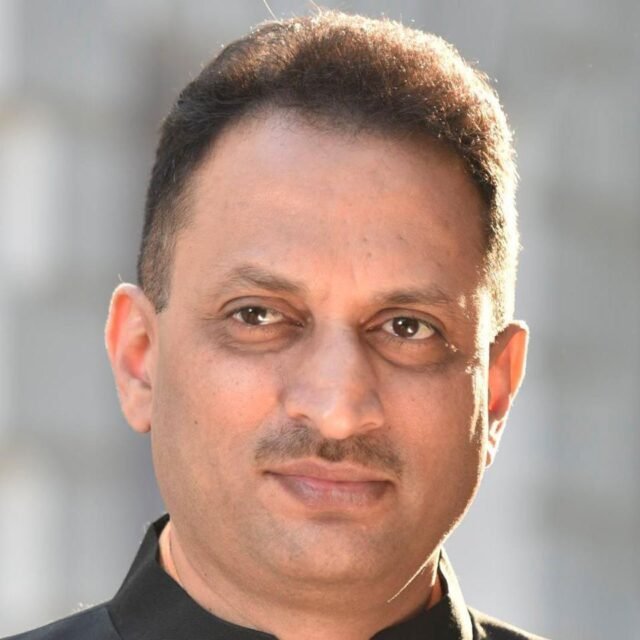 BJP MP and former Union Minister Ananth Kumar, known for his incendiary remarks,  has now let loose a verbal missile at state-owned BSNL, calling it the ‘greasiest system’ and its employees ‘traitors’.

BJP MP Anant Kumar Hegde calls BSNL employees as ANTI-NATIONAL. He announced that it will be PRIVATIZED soon!

Mr. Hegde, ur leader Modi has not allocated 4G spectrum to BSNL so that Jio benefits

For Ambani, u killed BSNL. You are the actual 'Desh Drohis'pic.twitter.com/W1EI92kSJk

In a video gone viral of the MP addressing a function in Kumata of  Uttara Kannada district on Monday, he says, among other things,
“No network is available in Bangalore. The entire BSNL is a stigma on the country today…It can’t be rectified or corrected now. The greasiest system is the BSNL system. If our government can’t fix it, think how stupid it is. It is a system filled with traitors…”

He goes on to say, “The Prime Minister on one side is encouraging Digital India…We are giving them money as required and technology. But it’s not ready to work… Around 85,000 people will be sacked…They are privatizing BSNL to fix it. This is the only way, there is no other way…”