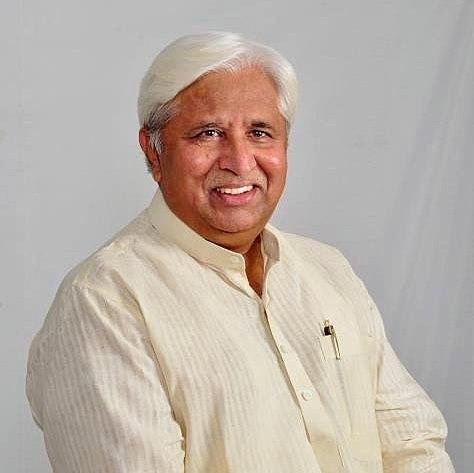 Cutting across party lines, members of the Public Accounts Committee meeting on Tuesday were unanimous in their condemnation of the shabby facilities at Covid Care Centres and the shabby treatment meted out to patients.

The meeting also decided to ask the CAG to conduct a special audit of the medical purchases made by different government departments.

BJP MLA Satish Reddy mentioned a case in which a patient’s hands and legs were allegedly tied to prevent him from leaving the hospital. Congressman Ishwar Khandre narrated a similar incident from Bidar.

MLA AS Nadahalli said test reports were not coming quickly, and suspect cases were walking around risking the health of others. He said such cases should be kept at hospitals till their test results come.

Speaking to the media later, PAC chairman HK Patil said the BBMP Commissioner had been instructed to monitor the patients’ food, facilities and treatment through the hospital/care centre CCTVs.