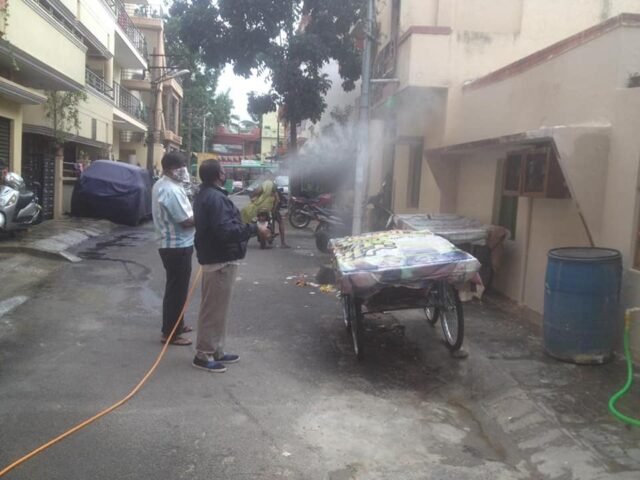 For the first time in 128 days, ever since Karnataka witnessed its first Covid-positive case, the state reported over a hundred deaths in a single day.

As per Medical Education Minister Dr K Sudhakar, the state reported 104 deaths on Thursday, of which Bengaluru accounted for 70. This takes both Bengaluru’s and Karnataka’s mortality rate to more than 2%.

Positive cases in the state have crossed the grim 50,000 milestone with total infections of 51,422, of which 30,655 are active cases. For Bengaluru, active cases are now 18,828, while a record single-day count of 2,344 fresh cases was reported on Thursday.