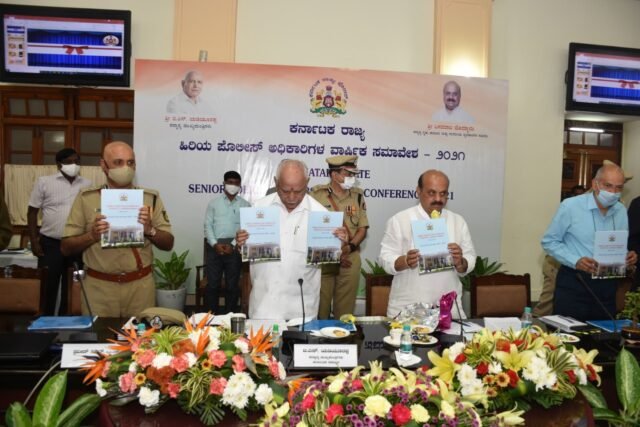 The Karnataka government was contemplating bringing in a law to keep a tab on online games and a draft bill was underway, State Home minister Basavaraj Bommai said on Friday. Speaking to reporters here, Bommai said the state government has initiated measures to put a tab on the online games.

According to him, various states have different provisions where they have classified these games as ”game of skill” and ”game of chance”.

In some cases licences have also been given, while some others have been banned completely, he explained.

After studying the laws formulated by other states, the Karnataka government intended to bring in a bill.

“The bill is in the draft stage.In the coming days the Law department will scrutinise it and present it before the cabinet,” Bommai said.

To a question about illegal activities inside Karnataka prisons, Bommai said he had ordered a departmental inquiry and the report was now ready.

He said he has instructed the Director General of Police to initiate action against those who have been named in the inquiry report.

On issues related to salaries of police officers, Bommai said discrepancies in the basic pay mentioned in the sixth pay commission has been rectified at every stage.

Those at the stage of promotion will get the benefits after their elevation.”We are taking measures to ensure that policemen do not face any difficulties,” he added. PTI

Ukraine’s Zelenskiy: Speed and numbers the key to supplying tanks

North America aims to make 25% of what it imports from Asia, Mexico says