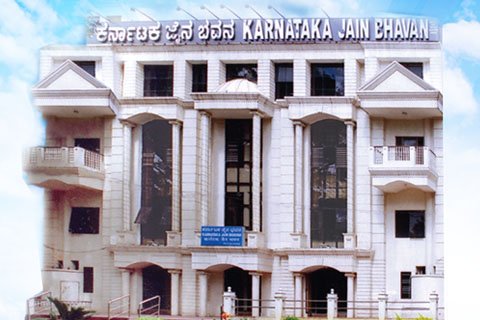 After the Karnataka government announced setting up separate development boards for the upliftment of people belonging to Maratha and Lingayat community, the Karnataka Jain Association has appealed to the State government to establish a ‘Jain development Corporation’ for the welfare of the community members.

Association President B Prasannaiah, in a press statement issued here on Saturday, said that lakhs of Jains settled in north Karnataka and Belagavi depend on agriculture for their living.

“There is an imminent need for constituting a Jain Development Corporation for welfare and uplift of Jains in Karnataka,” he added.

“We are now hopeful that our ardent wish for establishment of a Jain development corporation will be expedited,” he added. (Agency)