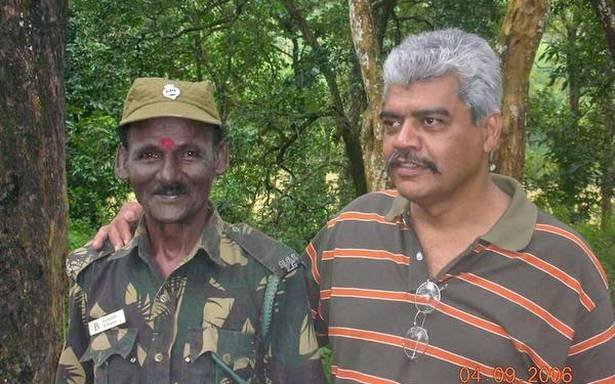 He is survived by his wife, two Sons, two brothers.

He was a member Wildlife Institute of India and Asian elephant consultant. He was a World Wild Fund (WWF) Consultant and a member of the International Union for Conservation of Natural Resources (IUCN). Desai was group co-chairman of Asiatic elephants specialist group. He had also served as a member of Karnataka State Wildlife Board.

Chief Conservator of Forest (CCF) Belagavi circle B V Patil speaking with mediamen said that Desai was consulted by all states on elephant issues. He was expert in Elephant activities including its movement, entry to the villages and many other elephant related matters. His death is a big loss to the forest department, Patil added.

Desai had participated in many seminars related to elephants. Though he was born in Konnur village in Jamkhandi taluk, he was active in the forest department wildlife activities in Belagavi and in many other states, he added.

Several Forest officials visited his house and condoled his death.

FIR against 300 for carnage at DJ Halli police station