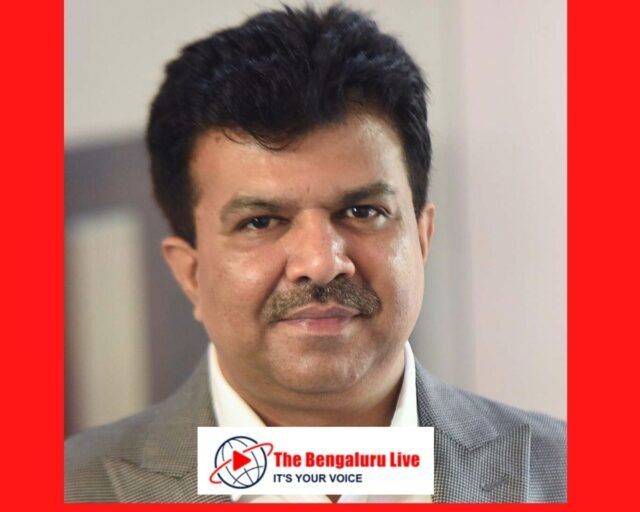 Along with handling Bengaluru’s civic finances, Raipura will also be Secretary 2 to Karnataka CM Bommai

As per the DPAR order, Raipura has been given concurrent charge as Secretary 2 to the Chief Minister with immediate effect.

“Consequent upon his deputation from the Central Board of Direct Taxes, Department of Revenue, Ministry of Finance, Government of India to Government of Karnataka vide office order no 135 of 2022 dated 04.07.2022, Sri Jayaram Raipura, IRS (IRS-92056), waiting for a posting, is posted with immediate effect and until further orders as Special Commissioner (Finance), BBMP, Bengaluru, vice Smt Thulasi Maddineni, IAS, transferred,” the DPAR order reads.

Is Karnataka ’rounding the (Covid) bend’?

Acquittal in criminal case does not debar employer from proceeding with disciplinary enquiry: SC