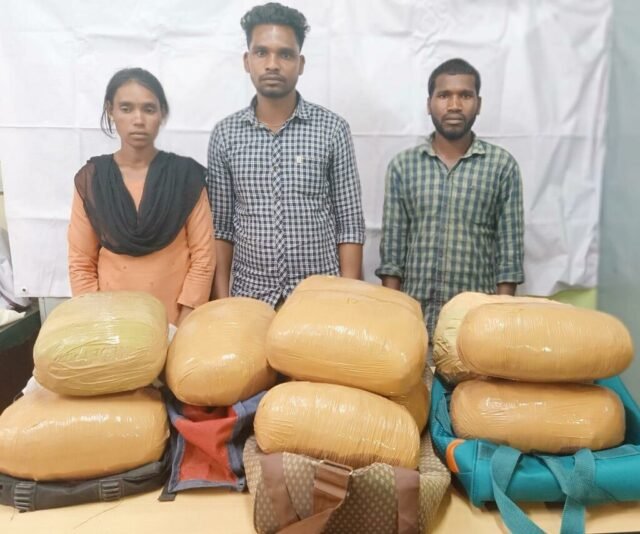 A huge haul of marijuana — colloquially known as ‘ganja’ — has been seized by sleuths from the narcotics wing of the Central Crime Branch.

The suspects are involved in an inter-state marijuana racket. They get the narcotic from Andhra Pradesh and sell it in the Indiranagar and Mico Layout areas.

A search of the suspects revealed a huge stash of marijuana weighing 43 kg and worth over Rs 23 lakh. Also seized were six mobiles, a motorcycle and Rs. 20,000 in cash.

Sasikala may be released from jail in Jan next year