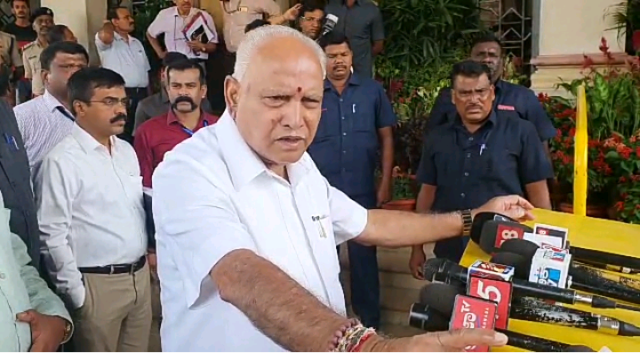 In a attempt to calm fears and boost confidence amongst Bengalureans, Chief Minister BS Yediyurappa has categorically stated that not a single patient has been found infected by the corona virus in the city, or in the state.

Speaking to the media, Yediyurappa said not a single person in Bengaluru is Infected with Covid-19, even if media reports are suggesting otherwise.

People need not take such reports seriously , he said, adding, ‘Prime Minister Narendra Modi is personally overseeing the situation, and the Union health ministry is fully geared to control the spread of the deadly virus. Similar steps are being taken by the Karnataka government too.’

13 Commandments for prayers in mosque, dargah