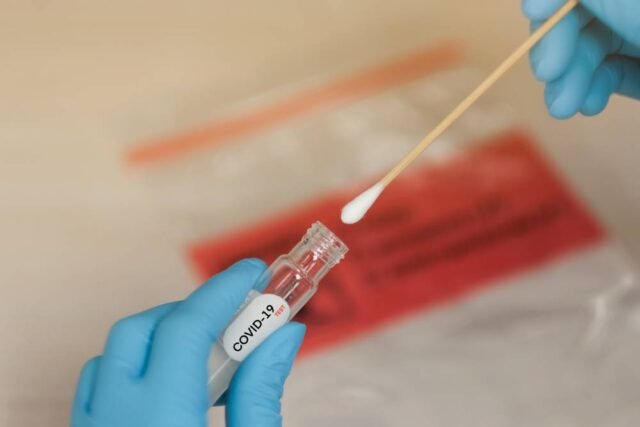 The fear of returnees bringing the deadly coronavirus along with them seems to be coming true as Karnataka saw the highest single-day spike of Covid cases on Tuesday. As many as 63 cases were reported — most of them from Bagalkot, Davanagere, Kolar, Dharwad and Yadgir, and with a travel history to Ahmedabad and Mumbai.

The noon bulletin of the health department had put Tuesday’s spike at 42 positive cases, but 21 more cases were reported as the day progressed, taking the number to 63.

Bagalkot district reported 15 positive cases while Davangere reported 12 positive cases. In Bagalkot, except for one case who is 80 years old, the other 14 are under 35 years and have a travel history of Ahmedabad. All of them had attended the Tablighi jamaat congregation held at Hazrat Nizamuddin.

Sources said that after attending the Tablighi Jamaat congregation, all of them had visited Rajasthan and from there had reached Ahmedabad, where they were kept under quarantine. Recently, all of them had come to Bagalkot town and their swab samples were taken, which have now come positive.

Mumbai, which has become the main hub for Covid-19 positive cases,  is once again under the scanner with all Mumbai returnees entering Karnataka being closely monitored at border checkposts.

Bengaluru Urban continues  to top the chart in the most number of COVID-19 cases with 182, followed by Belagavi with 113 and Mysuru with 88. Of 433 patients discharged so far, 91 – the highest — are from Bengaluru Urban, 84 from Mysuru and 44 from Kalaburagi. A total of 1,16,533 samples have been tested so far, of which 4,938 were tested on Tuesday, the health department bulletin said. So far, 1,11,264 samples have been found negative, including 4,797 on Tuesday.

On Day One, only 938 Bengalureans get the jab