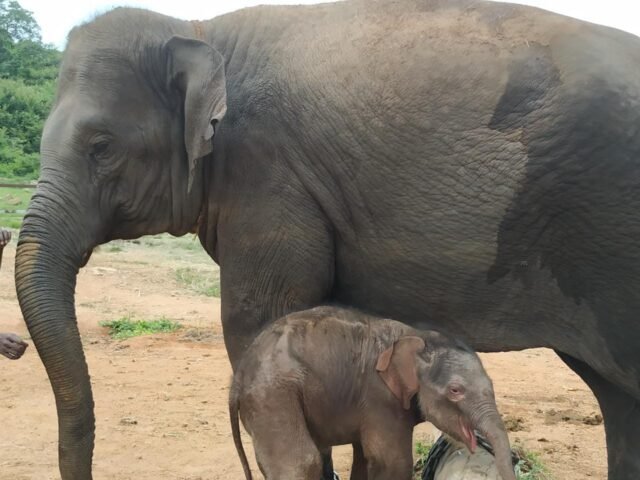 During his visit to BBP, the Swamiji viewed the safari and the zoo. He also interacted with the children of the mahouts and blessed them. Elephant Roopa’s newly-named male calf is now six months old.

Park executive director Vanishree Vipin Singh and other officials were present during the Swamiji’s visit.

New universities to give fillip to NEP: DCM