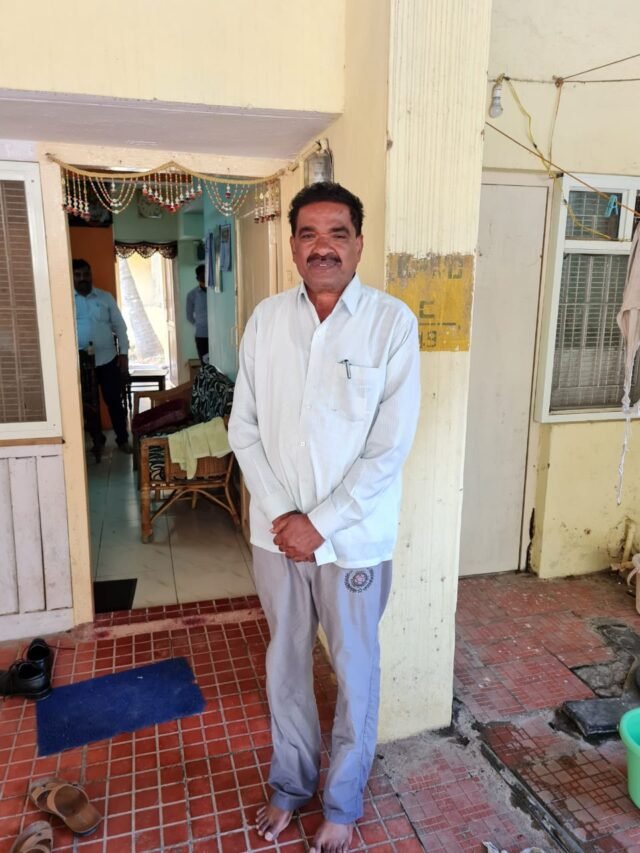 Following Friday’s raids on PWD engineer CT Anjanappa, who is currently on deputation with BBMP, Anti-Corruption Bureau officials have claimed that Anjanappa had 428.59% more dissappropriate assets than his actual income. According to an ACB press note on Saturday, cash amounting to Rs 50 lakh was seized from his residences.

On Friday, Davanagere staff of the ACB raided four locations, including Anjanappa’s office in BBMP’s Bommanahalli zone and his official residence in the PWD quarters at Jeevan Bhima Nagar.

SWR has ferried home 1.12 lakh migrants since May 1