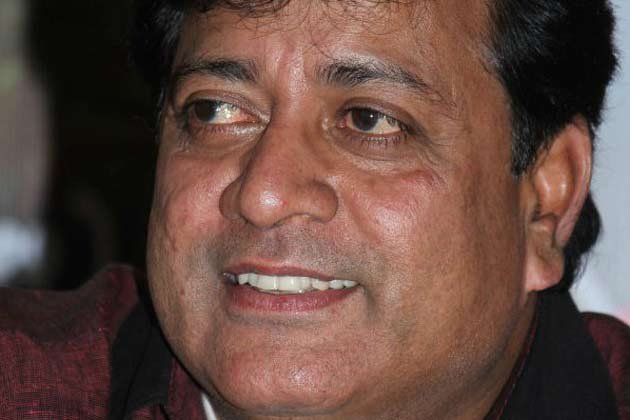 The Enforcement Directorate (ED) on Thursday said it has arrested the chairman of a Belagavi-based cooperative credit society in connection with a money laundering case linked to alleged duping of depositors of Rs 250 crore.

Anand Balakrishna Appugol, the chairman of Krantiveer Sangolli Rayanna Urban Cooperative Credit Society in Karnataka, was arrested on Wednesday, the agency said in a statement.

He was produced before a special Prevention of Money Laundering Act (PMLA) court in Bengaluru on Thursday which sent him to seven days of ED custody, it said.

Prima facie, the ED said, a probe found that the society had collected around Rs 250 crore deposits till March, 2017 from more than 26,000 people by promising them that their money will be returned along with high rate of interest.

“However, the society failed to return the money to the public depositors in time and committed breach of trust and cheated the public at large,” it alleged.

Funds of the society were “siphoned off” in the form of immovable and movable properties resulting in depositors suffering huge losses, it said.

The agency’s case was filed after studying a Belagavi police FIR against Appugol and 15 others. PTI