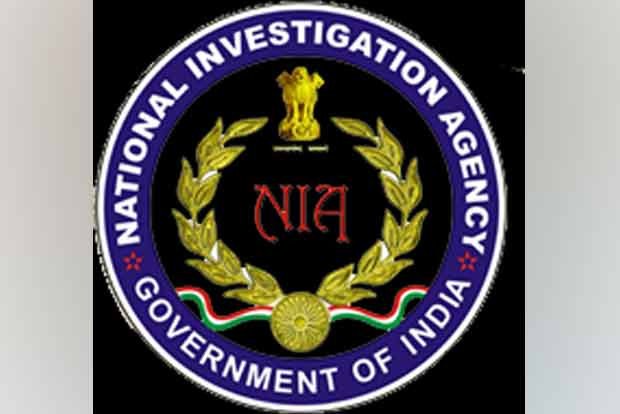 “Shahnoyaj Kasuri has been charged under sections 120B, 489 (B), and 489 (C) of IPC. An FIR against him was registered on 12 March 2018 after 41 Fake Indian Currency Notes (FICN) were recovered from him with a face value of Rs. 82,000,” said the NIA. Meanwhile, the trial against the remaining accused persons is underway. (ANI)