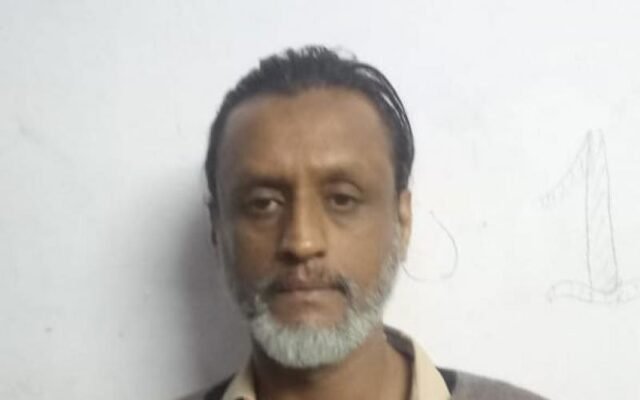 One of the accused actresses had been to flat, alleges cop

On Saturday, CCB police seized drugs worth lakhs from a flat in the city.

The raid followed information provided by a drug case accused, Srinivas Subramanian alias Sri, against whom a case was registered at the Cottonpet police station.

Joint Commissioner (Crime) Sandeep Patil said one of the arrested actresses had visited the flat 3-4 times, and it is suspected that she had consumed drugs there. He said there was information about drug parties being held in the flat.

This is how you will experience ‘contactless’ movement at Bangalore Airport