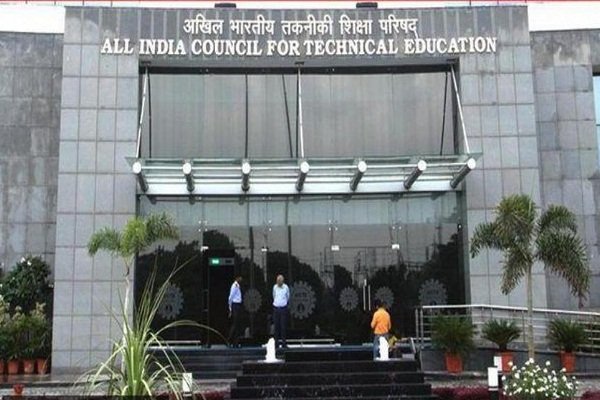 Students want one more round of counselling, says Ashwath Narayan

The state’s Department of Higher Education has written to the chairman of AICTE requesting time till January 15 for students seeking admission to all professional courses as one more round of counselling is required to provide an opportunity to get vacant seats.

According to a press note on Wednesday from Deputy Chief Minister Dr CN Ashwath Narayan, who is also the Higher Education Minister, students have requested one more round of counselling so that they can have a chance to choose the left-over courses.  KUPECA (Karnataka Unaided Private Education Colleges Association) too has requested extension of the date to January 15 for admissions to engineering and architecture courses. Considering these facts, the letter had been written to AICTE, the DCM said.

As per the earlier schedule, December 31 is the last day for admissions to professional courses. But some students who had got engineering seats in the UG CET mop-up round protested along with their parents on Monday in front of the Karnataka Examination Authority (KEA) office, demanding that they withdrawal of seats and repayment of fees.

The students had said that they would prefer to study Ayush, B.Sc, B.Com and other such courses instead of engineering. But counselling had not yet been conducted for Ayush courses and it would facilitate them if their engineering seats were withdrawn.