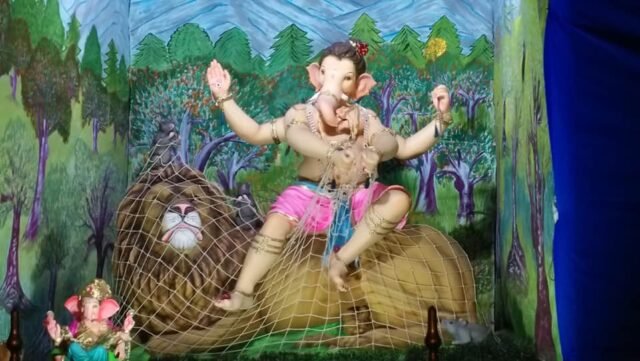 The Bengaluru civic agency has permitted only three-day Ganesha Pooja celebrations in the city in public places from September 10 against the Karnataka government’s order allowing five days’ of festivities from that date in districts where the Test Positivity Rate is less than two percent, to keep COVID-19 infections in check.

“Ganesha festival will not be allowed for more than three days in Bengaluru city. There should not be any procession while bringing the idol or during immersion,” the Bruhat Bengaluru Mahanagara Palike (BBMP) Chief Commissioner Gaurav Gupta said in a circular.

The instruction came after Gupta had a meeting with senior district-level officers and Bengaluru police commissioner Kamal Pant.

Later talking to reporters, Gupta said the BBMP had last year permitted Ganesha festival for three days, which will continue this year as well.

He said the decision to have it for only three days was taken after inputs from the police that there were possibilities of large gatherings participating in the public celebrations.

Gupta also said that Ganesha idols made of plaster of Paris have been banned.

He asked people to immerse the traditional Ganesha idol, made up of biodegradable material in their homes in buckets or mobile tankers of the civic agency.

Pant said one Ganesha idol at public place in each ward would be permitted, for which the organisers will have to get the nod from the BBMP and then inform the deputy commissioner of police of the area.

A BBMP official said Ganesha Chaturthi falls on September 10 and the immersion should take place by September 12 night, exactly on the third day of installing it.

He said the number of infections in the city is still on the higher side and hence it was decided to limit public celebrations to a maximum of three days. On September 6, the government had allowed five-day Ganesha festival celebrations from September 10 in those districts where the TPR was below two percent. The government, however, prohibited any cultural events and processions while bringing the idols to the pooja pandals or during immersions. PTI