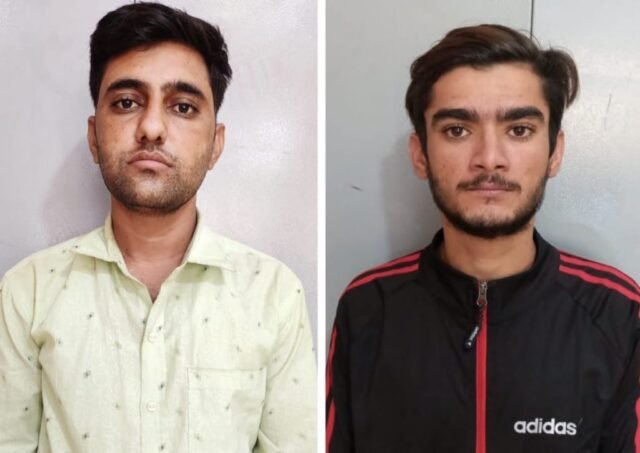 Duo had brought narcotics hidden in pipes from Rajasthan

In continuation of the crackdown on drugs, the K R Market police arrested 2 persons and seized brown sugar, ‘Afim’, LSD strips and MDMA worth Rs 3.3 crore on Tuesday.

The accused are Rajaram, a resident of Magadi, and Sunil Kumar, a resident of Kumbalgod. They were in possession of 1.28 kg of brown sugar, 475 grams of opium, 25 LSD strips and 32 grams of MDMA foil rolls at the time of their arrest. They were nabbed while selling the drugs near the KR Market metro station.

The narcotics were transported from Rajasthan to Bengaluru, hidden inside metal pipes which were ‘marked’.

According to police sources, the accused also stitched false bottoms to suitcases in which the narcotics were hidden.