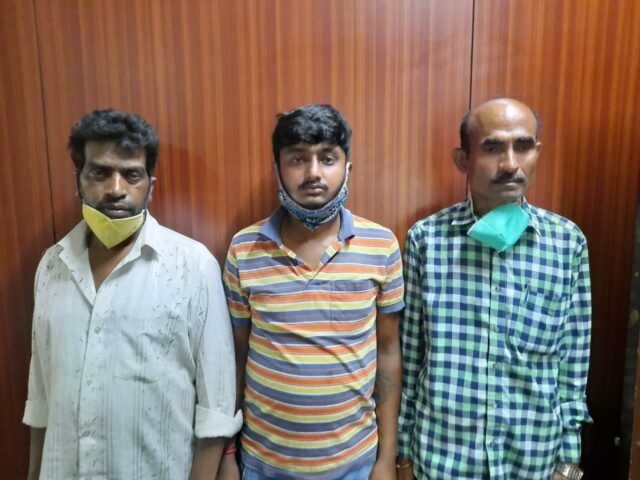 Trio were operating near bus stand

Central Crime Branch cops have arrested three persons who were operating an illegal online poker game during the lockdown.

The three accused, Muniraju (26), Shankarappa(46) and Mohammed Jabbir(46), were standing near the Lingarajpuram bus stand on Hennur Main Road and using an online  poker app, ParkingPlay, to give access to punters.

On a tip-off, the CCB Special Enquiry Squad Inspector and his team nabbed the accused. 3 mobile phones and cash of Rs 1,700 were seized. A case has been registered against the 3 accused in the Banaswadi police station. Investigations revealed that the online poker gambling app was started and organised by a person named Kishore, and the police are on his trail.