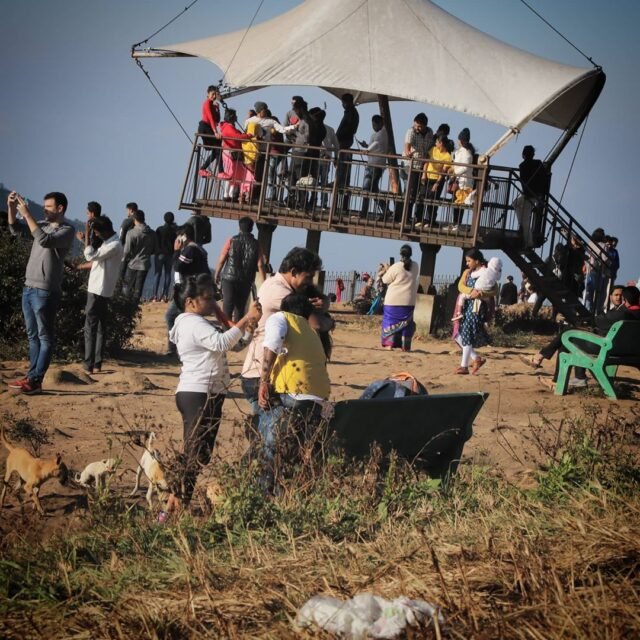 At a meeting at his home office ‘Krishna’ on Thursday, Chief Minister BS Yediyurappa sought a comprehensive report from officials on identifying and developing tourist hotspots in the state.

Ravi suggested that the tourism department be entrusted with the overall development of Nandi Hills and Kemmanagundi, and that KAS officials be given additional duty in districts where there is a high potential for tourism.

Discussions were also held on the development of Badami and Srirangapatna as tourist hotspots.

Elderly man from Ananthpur dies of Covid-19 in Bengaluru