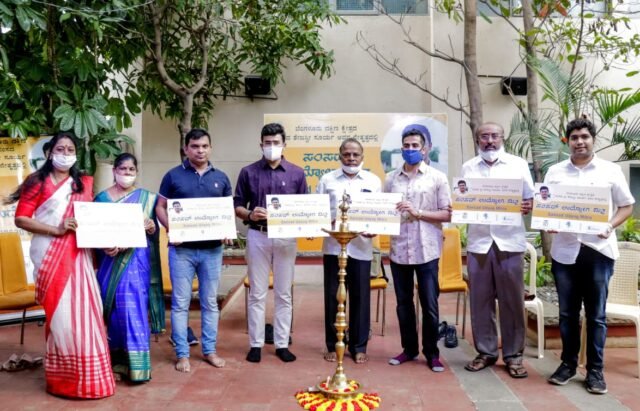 MP’s office has tied up with govt, private employers

As part of the launch, Surya unveiled the portal on his website https://tejasvisurya.in/sansad_udyoga_mitra/ where job seekers can upload their CVs and other documents.

“When we provide employment to a citizen, especially a youngster, we aren’t empowering just one person — we’re empowering his or her entire family. My office has considered this with utmost priority and worked on establishing this forum for job seekers. I hope many many families in Bengaluru are enriched by the facility,” Surya said during the launch.