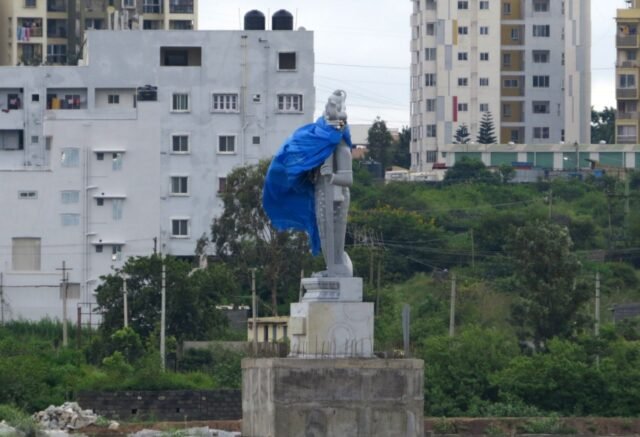 The Karnataka High Court on Thursday directed the designated officer of the Bruhat Bengaluru Mahanagara Palike (BBMP) and other agencies to clear the encroachments on Begur lake and Subramanyapura lake in the city within six weeks and submit a report on it before July 14.

The two lakes, known for their pristine water barely two decades ago became victims of rampant encroachment and sewage dumping, due to which they have turned into a cesspool.

During the hearing of the petitions related to lake encroachments, a division bench of the court directed designated officers of BBMP, Forest Department and Bengaluru Development Authority (BDA) to clear the encroachments.

Earlier on May 31, the high court had directed the civic agencies to bring on record the notification issued under Section 10(1) of the Karnataka Tank Conservation and Development Authority Act 2014 under which a designated officer of the BBMP was empowered to remove encroachments.

The state government had submitted to the court that in the case relating to Subramanyapura lake, the encroachments included one acre and seven guntas of space used for a link road between Subramanyapura and Uttarahalli and three acres and 39 guntas by a slum called Bhuvaneshwarinagara Kolache Pradehsa.

In the case of Begur lake, the encroachments include six acres and 37 guntas by private people of which five acres and one gunta was yet to be cleared.

One gunta is equivalent to 1,089 square feet.

The government had encroached upon three acres and 26 ‘guntas’ of Begur lake for NICE road and a public road. Another 11 guntas was used to create an island in the middle of the lake. The petitions on these issues will be heard again by the High Court on July 20. PTI

‘Horse power’ on display in Bengaluru!