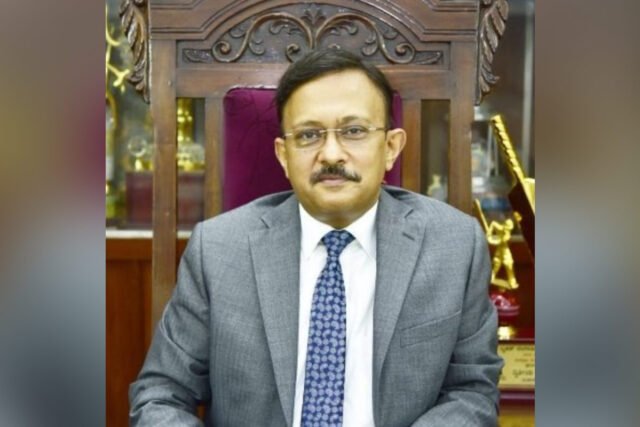 In fact, since Thursday night, Gupta’s picture in his official Twitter account @BBMPCOMM was missing, and on Friday morning the hacker had replaced it with a ‘TESLA’ picture.

After the hacking was brought to Gupta’s notice, his personal staff swung into action and blocked all access to the account. His staff are coordinating with Twitter to retrieve his account which has 1.16 lakh followers.

As per sources, the BBMP Chief Commissioner’s account is handled by a team hired to tweet on various developmental issues and Covid-19 updates. The password was shared with a few persons who are not currently working with him.

As per his staff, no more changes have been witnessed apart from the hacker changing the holder’s picture to ‘TESLA’.

Govt not going for lockdowns in big way, says Sitharaman amid COVID wave