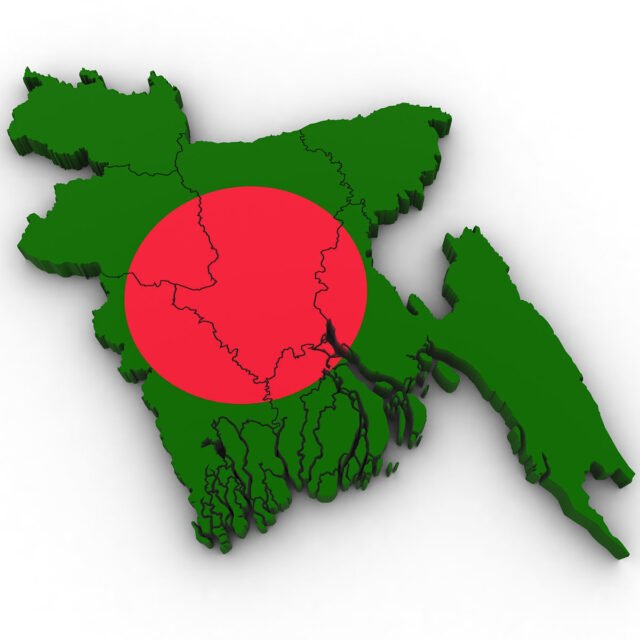 A total of 12 persons have been arrested in Bengaluru in connection with the gangrape in May of a Bangladeshi woman. Of the accused, 2 are women and 11 are Bangladeshi nationals.

Bengaluru police commissioner Kamal Pant tweeted on Thursday that the case had been cracked in just 5 weeks. A chargesheet under various sections of the IPC has been submitted in court. He added that a reward of Rs 1 lakh had been given to the investigating team.

An update on the Bangladeshi woman abuse case:

Twelve accused are arrested, out of which 11 accused persons & the victim are Bangladeshi nationals. The investigation is complete and a detailed & systemic 1019 page charge sheet has been submitted to the Hon'ble Court.. (1/3)

A reward of ₹1 Lakh has been sanctioned to the team for their remarkable work. (3/3)

The woman was allegedly trafficked from Bangladesh 3 years ago and forced into prostitution, according to the Bengaluru police. According to a statement by the cops, all the accused are part of the same group of traffickers from Bangladesh. The victim was brutalized allegedly owing to ‘financial differences’.

Earlier, 3 of the accused were shot at and injured when they tried to evade arrest by the cops.

Also Read: Prime accused in gangrape case shot at by cops in Bengaluru