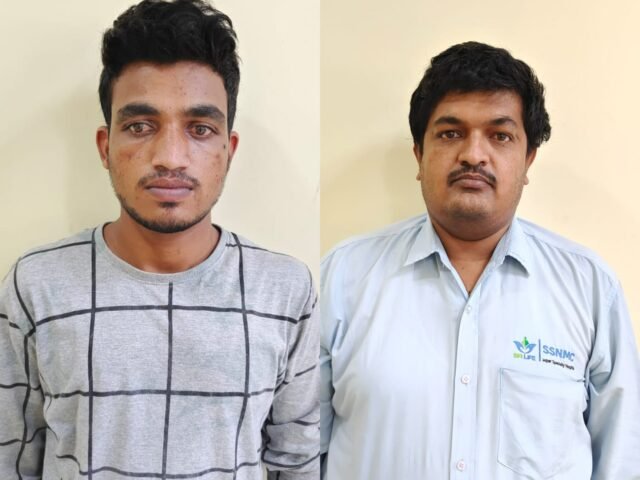 According to Bengaluru CCB, trio coordinated in blocking and unblocking Covid beds

The Bengaluru Central Crime Branch police have arrested three persons, including a Health Department official, in the ‘bribe for beds’ scam which was exposed recently by Bengaluru South MP Tejasvi Surya. Earlier, the CCB had arrested 4 persons on Friday in connection with the scam, according to a CCB press release.

The three accused are Shashidhar, an Arogya Mitra, and Venkat Rao and Sudhir Umarani who were working in two private hospitals. The alleged modus operandi was to coordinate with Shashidhar to block and unblock beds in their hospitals. The other four accused are Rohit Kumar, Nethravathy, Rihan and Shashi Kumar.

Arogya Mitras are supposed to coordinate with SAST (Survarna Arogya Suraksha Trust) in ensuring that 50 per cent of beds in private hospitals are reserved for government-referred Covid patients.

Around 18 persons were questioned on Friday with regard to the bed allotment scam, including war room, hospital and ambulance app staff.