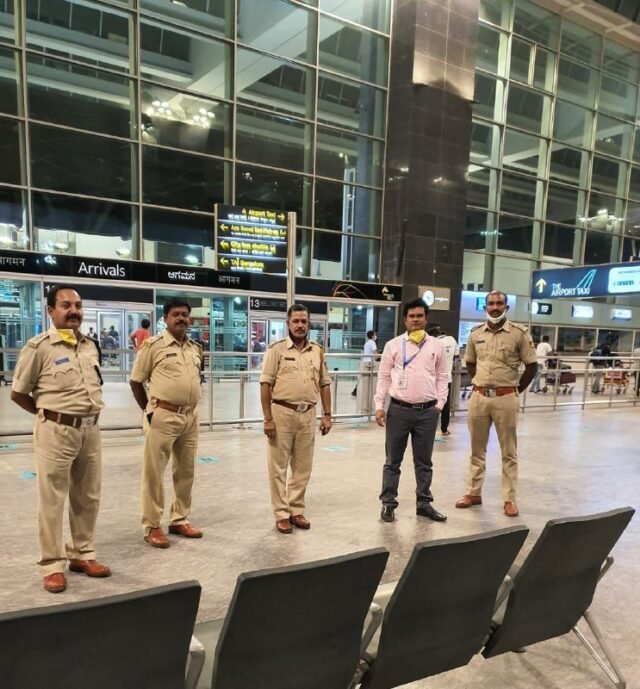 Three more people who returned from the United Kingdom have tested positive for the mutant strain of coronavirus, taking the total of such cases to ten in Karnataka, Health Minister Dr K Sudhakar said on Monday.

He also said 75 people who returned from the UK were yet to be traced and the Home department and the city corporation authorities have assured to locate them soon. “Thirtyfour UK returnees tested positive for COVID-19. Mutant coronavirus is found in ten people among them and all of them are recovering in government hospitals,” Sudhakar told reporters here.

On tracing of the other returnees from the UK, where the new strain has been detected recently, he said three of them have given foreign addresses and efforts were on to reach them. Speaking about the indigenously developed COVID-19 vaccine Covaxin, the Minister said it was a matter of pride for Indians as the country has developed vaccines in a record time ahead of many developed nations. All the corona warriors will be administered vaccines in the first phase, the Minister said.

“I have personally spoken to the scientists involved in research and development of vaccines and it is safe. This is a gift to the world by India,” Sudhakar said.

The Minister said the preparations were on to distribute the vaccine and private hospitals will also be roped in if required.

The Drugs Controller General of India (DCGI) on Sunday approved Oxford COVID-19 vaccine Covishield, manufactured by the Serum Institute, and Covaxin of Bharat Biotech for restricted emergency use in the country, paving the way for a massive inoculation drive. PTI