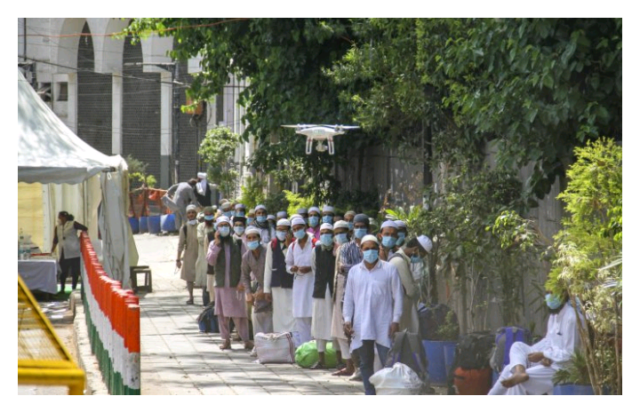 Two days after revealing that 1,500 Tablighi Jamaat attendees had returned to Karnataka, the state government has said that 187 samples come negative.

The health officials had obtained samples of 288 people who had returned from the Delhi meeting, out of which 187 are free of Covid-19.

Primary and Secondary Education Minister S Suresh Kumar, who has been tasked with briefing the media, said, “The government had collected samples from 288 people. So far, test reports of 200 people have been received. 13 have been found to be positive. We are still awaiting reports of 88 people.”

Kumar added, “With 128 cases, Karnataka stands at ninth position in the country in the number of cases.Today, four new cases were confirmed, of which three had attended the Tablighi Jamaat congregation.”

Leading (a little late) in hygiene!

Yediyurappa will ‘exchange notes’ with PM on June 17