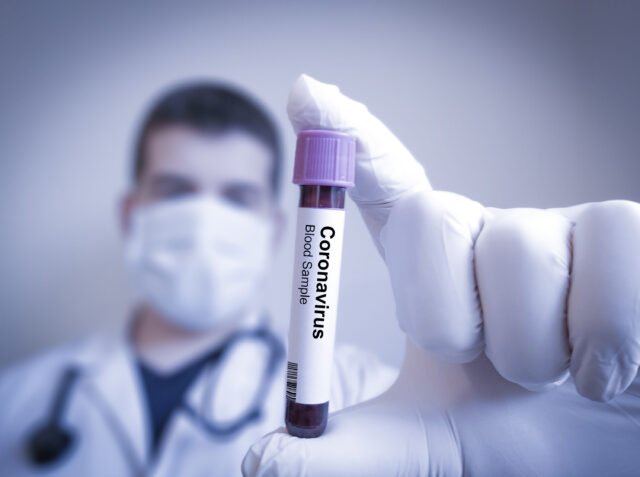 With as many as 42 Covid-19 positive cases reported on Tuesday, Karnataka has crossed the 904 mark.

Bagalkot district has reported 15 positive cases, where except for one who is 80 years old, the other 14 are under 35 years and have a travel history of Ahmedabad. All of them had attended the Tablighi jamaat congregation held at Hazrat Nizamuddin.

Sources said that after attending the Tablighi Jamaat congregation, all of them had visited Rajasthan and from there had reached Ahmedabad, where they were kept under quarantine. Recently, all of them had come to Bagalkot town and their swab samples were taken, which have now come positive.

Mumbai, which has become the main hub for Covid-19 positive cases,  is once again under the scanner with all Mumbai returnees entering Karnataka being closely monitored at border checkposts.

No need to panic over rising no. of Covid cases, no new variant of concern has been found: Experts

Section 144 imposed in Belagavi in wake of protests after Chhatrapati Shivaji, Sangolli Rayanna’s...

Virus suspects at airport to be shifted directly to hospital