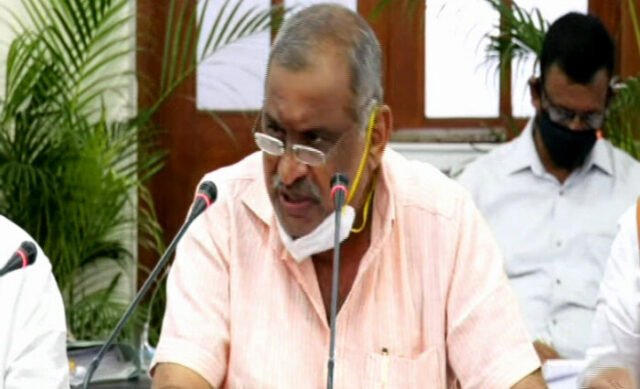 The Winter Session of the Karnataka Legislative Assembly will be held from December 7 to 15 in the State capital, it was announced on Wednesday.

Addressing mediapersons after presiding over the Cabinet meeting here, he said that the cabinet also decided to create the new district of Vijayanagara. The establishment of Martha Development Corporation was approved in the meeting instead of setting up the Maratha Development Authority.

He said that the Cabinet decided to form a sub-committee within a week to decide about Reservation to SC/ST. (Agency)

Melbourne calling: Three reasons why you should visit it