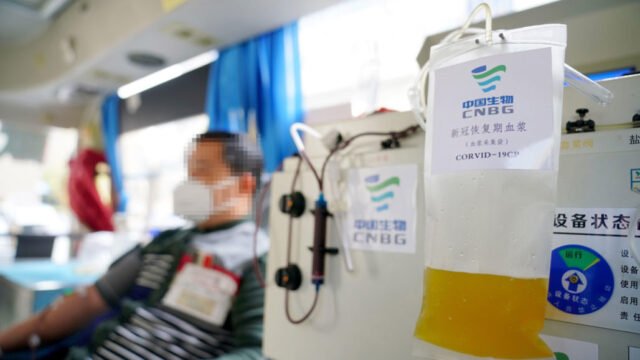 Minister Suresh Kumar admits an attempt was made, but patient was in last stages

Has Karnataka failed in its first plasma therapy attempt to save a Covid patient – a 60-year-old Anathpur resident who died on Thursday at Bengaluru’s Victoria Hospital?

Though neither the Chief Minister nor health officials have commented on the case, it is a fact that the therapy was tried on the patient.

As per the health department bulletin, “P796, 60 years, male resident of Ananthpur in Andhra Pradesh, admitted at a dedicated hospital in Bengaluru Urban with features of severe pneumonia and respiratory distress with hypotension and known case of diabetes mellitus, died on 14.05.2020 due to cardiac arrest.”

Covid-19 spokesperson and Education Minister S Suresh Kumar said it would be premature to call it a failure. He noted that the patient had severe pneumonia and respiratory distress with hypotension, was a known case of diabetes mellitus and was on a ventilator.

“He was in the last stages and it was an attempt to save him. But definitely it is not a comment on whether plasma therapy can save a patient. Trials are being done. There was no hope for this patient but the doctors tried,” he said.