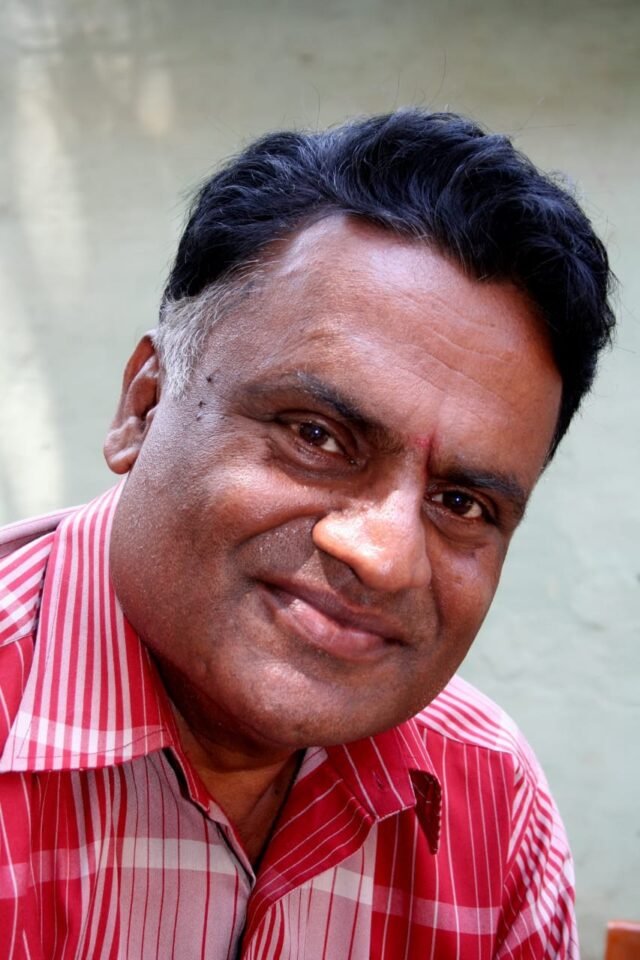 Television veteran Hulivan Gangadhar has succumbed to Covid-19. The 70-year-old actor was admitted to BGS Hospital in Kenger with acute fever and breathing problems. He died in the hospital on Friday night.

The actor, who is survived by his wife and three daughters, had appeared in many films, including ‘Shivajinagar’. He was well-known for his supporting roles in theatre, cinema and television. He had a key role in the ‘Premaloka’ series.

Gangadhar had complained of a fever on the second day of a shoot for a TV serial. Subsequently, he tested positive for the coronavirus.