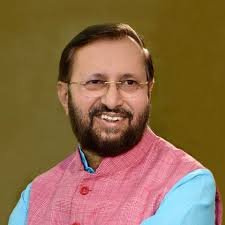 Union Forest and Environment Minister Prakash Javadekar has praised the work of Forest Department personnel in arresting tiger poachers in the Nagarahole sanctuary.

The accused had shot and killed a tiger on April 26 at Kallahalla in Nagarahole of Hunsur taluk in Mysuru district, and had cut off the tiger’s legs. The Forest Department staff nabbed the accused with the help of a dog squad within four days of the incident. Two bikes and weapons were seized from the accused, along with 13 tiger nails and 2 teeth.

Well done 👍, Forest staff & officers of Nagarhole Tiger Reserve for nabbing all the culprits responsible for poaching the Tiger, in such quick time. @moefcc https://t.co/lnakDKPEGh

Tejasvi takes to skies in Tejas!