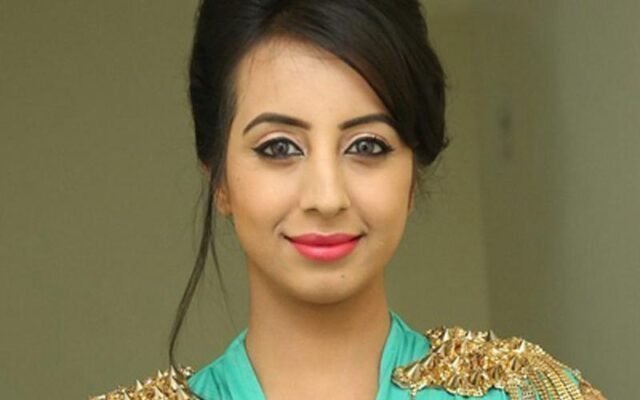 In a shock for another actress after Ragini Dwivedi, CCB sleuths raided the Indiranagar home of Sanjana Galrani early on Tuesday morning.

So far, more than 12 persons have been booked in the Sandalwood-drug mafia case, including Ragini Dwivedi who continues to be in police custody.

Joint Commissioner of Police (Crime) Sandeep Patil said, “After obtaining a warrant from a court, a search is being conducted at actress Sanjana Galrani’s house in Bengaluru by the Central Crime Branch.”

Around 6 officers who had arrived in 3 vehicles searched the entire house.

The CCB had earlier arrested Sanjana’s close friend Rahul Shetty. From that moment on, she has been on the police radar. Sanjana had earlier admitted that “I know Rahul” and had also said, “He is very good.”

Apart from her house, Sanjana’s high-end car was searched and her mobile phones were seized. She was then escorted to the CCB office in Chamarajpet for further inquiries.

Mysuru is ‘model’ district with all 90 cases recovered and no death: Dr Sudhakar