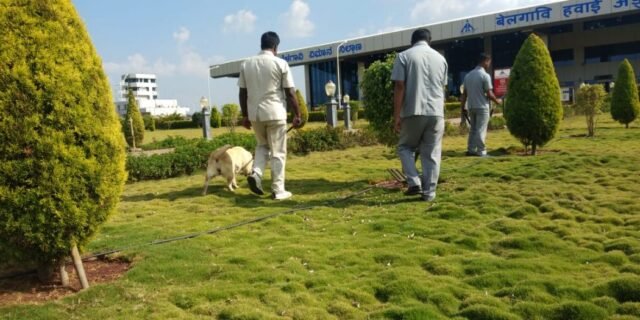 A soldier of the Maratha Light Infantry Regimental Centre was caught carrying a case of  AK-47 cartridges and a case of used shells at the city’s Sambra airport on Sunday.

The soldier was based in Belagavi and was travelling from Belagavi  to Bengaluru. The ammunition was found during a check of his luggage by the Alliance flight crew.

The soldier was handed over to his unit, the police said.