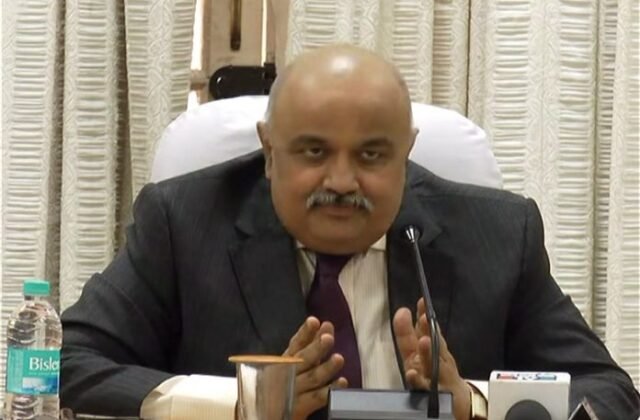 The bullet injuries caused to senior Karnataka IPS officer RP Sharma on Wednesday were from his personal and not his service revolver.

Sharma, DGP and chairman, Karnataka State Police Housing Corporation, was by his own account cleaning his personal firearm when the accident happened.

DCP (North-East)  Bheema Shankar Guled said the firearm was Sharma’s personal revolver. “He was cleaning his personal revolver and it misfired. The statement was given by him and the investigation has been undertaken as per his statement. On account of his  prolonged illness, he is not speaking much,” Guled said.

Sharma sustained 2 bullet injuries on Wednesday evening at his residence in Dodda Gubbi. City police commissioner Kamal Pant, reacting to the incident, said Sharma had admitted that his revolver had misfired.

No proposal to privatise energy sector in the state: Karnataka Minister

Karnataka nixes its own request for special migrant trains