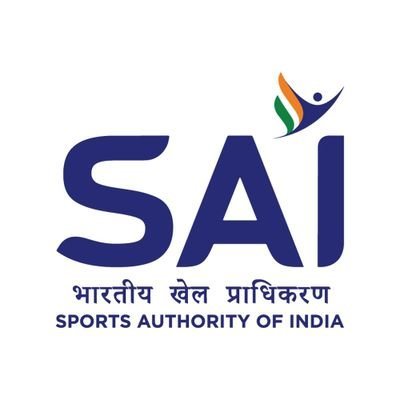 The Sports Authority of India (SAI) on Monday said it has decided to close its 67 training centres across the country due to rising COVID-19 cases but national camps for elite athletes will continue in bio-bubbles.

The decision will not impact the National Centres of Excellence (NCOE) like the ones in Patiala and Bengaluru where camps for elite athletes are in progress across multiple disciplines.

”In view of rising cases of COVID-19, the Sports Authority of India has decided to close the 67 SAI Training centres across the country,” the SAI said in a statement.

”The decision also comes in the wake of directives issued by various states to suspend sporting activities for the safety of athletes,” it added.

The centres would be reopened after a review of the situation in due course of time.

”There is no change in training schedule of elite athletes training for Asian and Commonwealth Games later this year. They are training in bio-bubbles at the NCOEs and following all precautions,” a SAI spokesperson told PTI.

67 SAI Training Centers (STCs) to be closed temporarily due to #COVID19; to be reopened after reviewing the situation of the state in due course of time #SAIcares#SAIupdates #IndianSports pic.twitter.com/sRsKw8QpaO

The number of active cases has increased to 7,23,619, the highest in around 204 days, while the death toll has climbed to 4,83,936 with 146 fatalities reported this morning by the health ministry.

With several COVID-19 cases reported in the country’s top training facilities, the SAI had last week ordered implementation of stricter protocols, including weekly testing of all athletes and support staff at its campuses across the nation.

The stricter SOP was announced after as many as 24 sportspersons and 12 support staff members tested positive for the virus at the SAI’s Bhopal centre.

Also last week, as many as 35 junior athletes at the Sports Authority of India’s Bengaluru facility, who were participating in various national events, had tested positive for the highly contagious virus.

That was after the nodal sports body had conducted random tests on 210 people comprising 175 athletes and 35 coaches.

On March 31 last year, 30 sportspersons and support staff across disciplines were found to be COVID-19 positive after 741 precautionary tests were conducted at the National Centres of Excellence in Patiala and Bengaluru.

SAI had also formed a panel to closely monitor the implementation of SOPs, quarantine norms, isolation facilities and suggest measures to contain the spread of COVID-19.

Sampath Raj down with Covid, will skip CCB inquiry