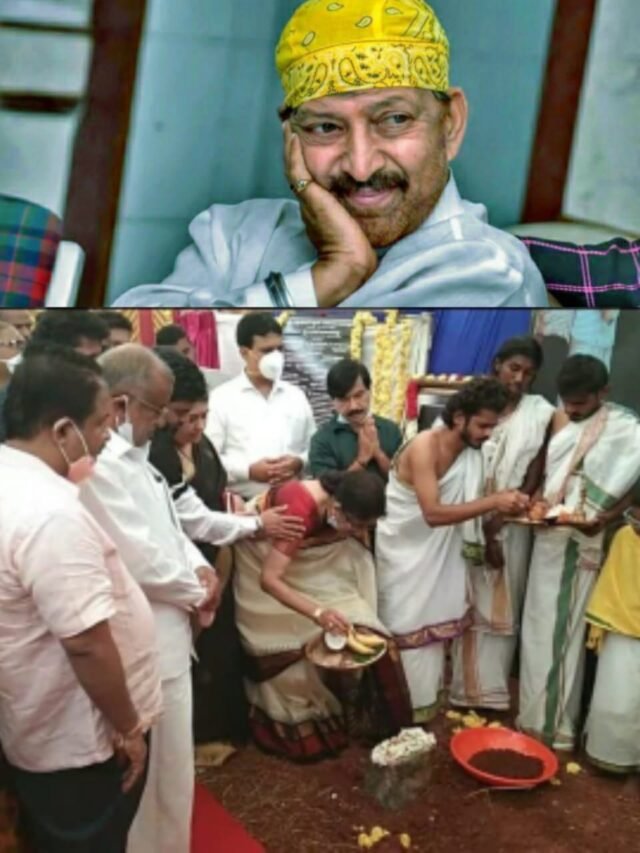 The late, great actor was a source of inspiration to youth: CM

The late Vishnuvardhan was “not only a great actor but a great personality, and a source of inspiration to young people,” said Chief Minister BS Yediyurappa on Tuesday.  The CM was participating in a ‘virtual’ bhoomi puja for the construction of a Vishnuvardhan memorial. The actor passed away 11 years ago, and Tuesday marked his 70th birth anniversary.

Vishnuvardhan, popularly known as ‘Sahasa Simha’ to his fans, was known for his discipline and restraint. He was a part of the film industry for 38 years and, after Dr Rajkumar, was one of the most  important figures in Kannada filmdom. He also had a strong sense of social justice, the CM said.

Speaking on the occasion, Minister ST Somashekhar said the memorial would be built on 2 acres of a 5.5-acre site at Udhbooru Gate, HD Kote Road, Mysuru, at a cost of Rs 11 crore. The centrepiece of the memorial will be a 6-foot tall statue of the late actor. The minister noted that Vishnuvardhan had his education in Mysuru.

A Vishnuvardhan museum and a branch of the Film and Television Institute of India, Pune, will come up at the memorial, the minister said.

PAC to serve breach of privilege on Speaker