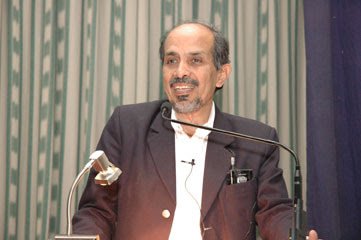 Renowned aerospace scientist and Padma Vibhushan awardee Prof Roddam Narasimha, passed away here Monday night. He was 87. He is survived by a wife and daughter.

According to family sources the celebrated scientist, who had served as the Scientific Advisor to the late Prime Minister Rajiv Gandhi, had breathed his last at a private hospital, after a brief illness.

The deceased, a former director of the National Aerospace Laboratories (NAL), had contributed his might in the design and development of the Light Combat Aircraft (LCA) Tejas fighter aircraft.

Prof Roddam, honoured with the nation’s second-highest civilian award, the Padma Vibhushan in 2013 and was also the recipient of the prestigious Bhatnagar Prize and the 2008 Trieste Science Prize.

COVID-19 vaccination drive to start in India on Jan 16