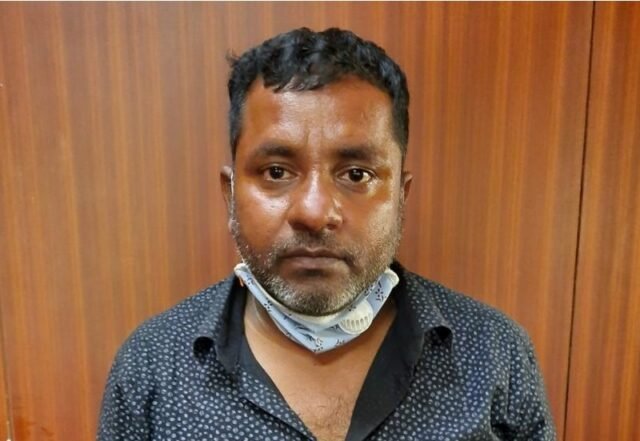 The CCB police have arrested an accomplice of underworld don Ravi Pujari in connection with the 2007 attack on the Shabnam Developers office in Tilak Nagar, in which 2 employees were killed.

Iqbal Qureshi was arrested from Muzaffarnagar in Uttar Pradesh. He was earlier arrested in 2007, but later came out on bail. The police have succeeded in re-arresting him after 13 years.

ABSCOUNDING ACCUSED ARRESTED AFTER 13 yrs OF OFFENCE..CCB team led by PI Mahanand arrest accused involved in 2007 Shabnam developers shoot out, in which 2 victims were shot dead..was abscounding since 2007..is an associate of Ravi Poojary, who was extradited to Ind in Feb 2020..