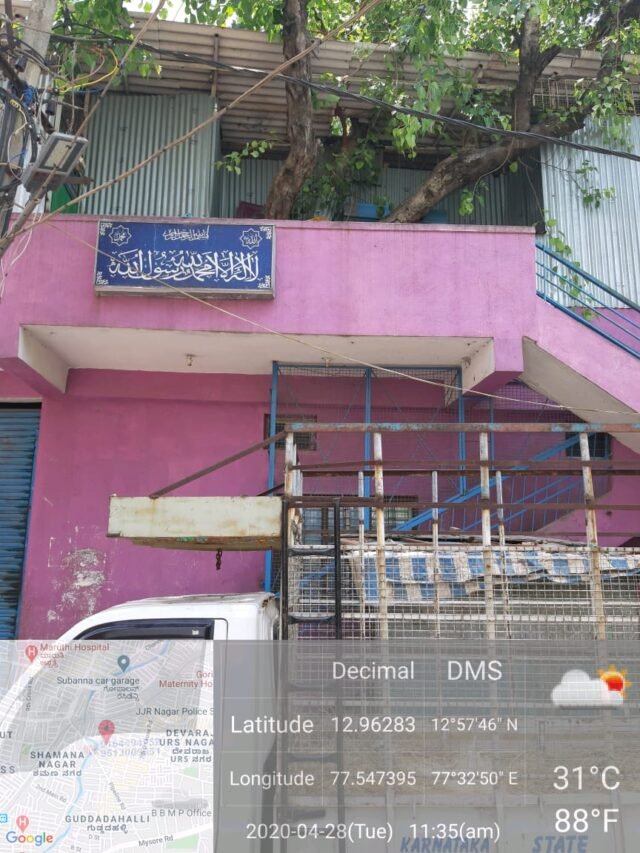 Of the city’s two major hotspots, Hongasandra might be ‘quiet’ but Padarayanapura produced another two Covid-19 infected persons who were randomly selected by health workers. This apart, another six primary contacts who were under quarantine also tested positive, taking the Padarayanapura count to 8 on Thursday and the total tally to 33 in the two hotspots.
Ever since Padarayanapura reported a growing number of positive cases, the administration has sealed the area and declared it a containment zone.

Two days ago, BBMP south zone health workers had started collecting random samples from the residents of Padarayanapura. Of the first 22 samples, one positive case was reported, while of another 48 samples, two positive cases were reported on Thursday.

Sources told thebengalurulive that the two persons infected with Covid-19 are named P554 and P555, and are 20 and 28 years old respectively.

P554 works in KR Market and ever since the lockdown has not stepped out of Padarayanapura, while P555 works in a leather bag-making shop  in Padarayanapura and is an employee of the Covid-19 contact of P292.

P555 was randomly picked by health warriors and is now admitted in adesignated hospital.

Entire family of P292 infected
Meanwhile, the Karnataka health department’s evening bulletin reported another 6 positive cases from Padarayanapura who are said to be contacts of P292.

As per sources, P292 does not have any history related to the Tablighi Jamaat  but he was a contact of Markaz returnees. P292 is in a designated hospital.

The other 6 who were found infected on Thursday were under hotel quarantine and on the 14th day tested positive.

P292 runs a leather bag making shop and P555 was working with him.

Another two test positive
Apart from Padarayanapura, the city also produced another two positive cases — one from Deepanjali Nagar, close to Hampi Nagar where a woman who tested positive died recently, and another from Jnanabharathi ward in Rajarajeshwari Nagar zone.
Patient 557 is a 63-year-old male with a history of SARI, while P565 is a 64-year-old female with a history of ILI.