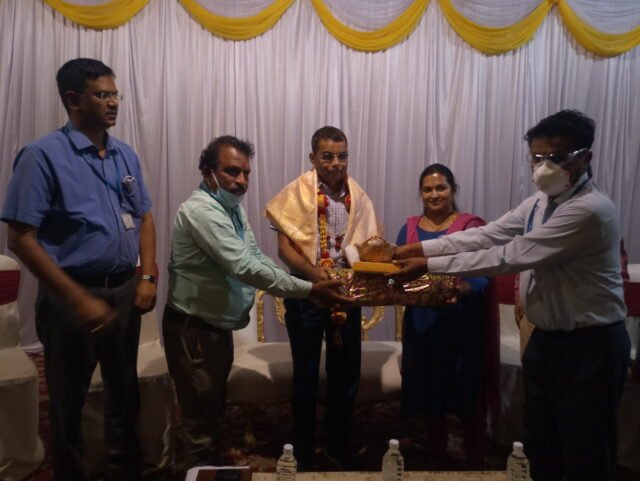 “I am satisfied what I have done for Bengaluru’s development. Engineers work under tremendous pressure but despite that they have to dedicate themselves towards betterment of society,” Prasad said at a valedictory function organised at the BBMP East zone office.

Prahlad, soon after taking charge of the East zone,  reviewed the rain preparedness. He told the executive engineers to be prepared to tackle rain-related issues.