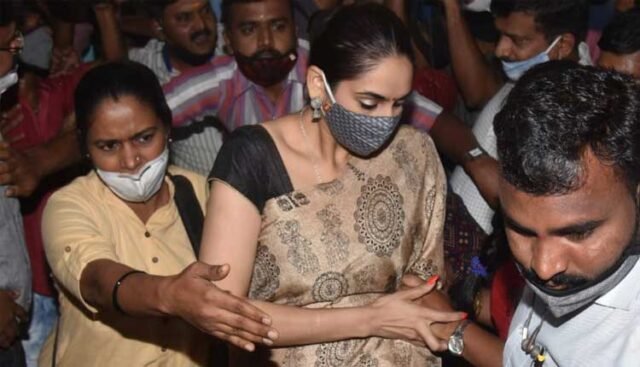 A city court has extended the police remand of Sandalwood actress Ragini Dwivedi by another five days.

The actress was produced before the magistrate on Monday through video conferencing. The judge declined the CCB request for her remand for another 10 days, according to a source present at the video conference.

“Today, Ragini was produced in the court and on the CCB’s request, the court has granted 5 days’ police custody,” said a top cop.

Ragini was arrested after the CCB conducted a search of her houses in the city three days ago, and is the first high-profile arrest in the Sandalwood-drug mafia case.