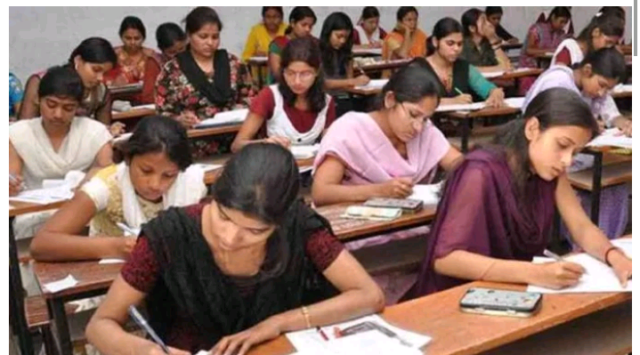 Flip-flop by govt in 24 hours

The flip-flop within 24 hours on the issue of the last exam for II PUC does not speak well of the state government’s decisiveness in a time of coronavirus.

Earlier on Sunday, it was announced that the last (English) exam for II PUC would be held on Monday. But after criticism from the media and students, the department for primary and secondary education postponed the exam to a later date.

It is learnt that Chief Minister BS Yediyurappa himself directed postponement of the exam.

Exams only after April 15

According to SR Umashankar, Secretary in the Education Department, exams will be only after April 15. The reason he provided was that transportation would be a major issue for students because of the lockdown in 9 districts of the state.

Earlier in the day, in a message shared with the media, PU Education Board director Kanagavalli M had said: “Pl note that only SSLC exam has been postponed.. PUC exam will be conducted as per the timetable … we have a last exam in English on 23.3.2020. ie tomorrow at 10.15am… There shouldn’t be any confusion among the students…pl inform all PU colleges.”

Primary and Secondary Education Minister S Suresh Kumar too had appealed to students to not get confused over postponement of the SSLC examinations. He had said the last paper of PUC would be held according to schedule on Monday.

On Day 1, Gupta gets cracking with recce of rain-hit areas

Sunday lockdown to continue till August 2