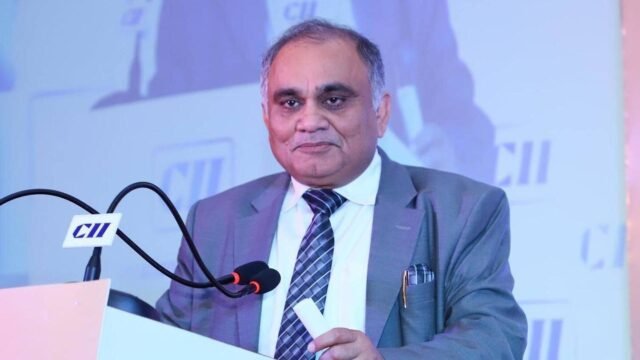 A notification in this regard was issued by Legislative Department, Ministry of Law & Justice yesterday.

Pandey, who retired as the Chief Secretary of Uttar Pradesh in August 2019, will join the poll panel as one of the two Election Commissioners, with the other being Rajiv Kumar.