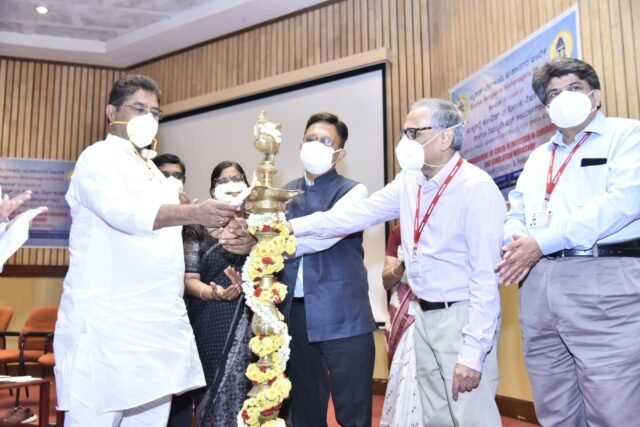 Karnataka Revenue Minister R Ashoka on Wednesday indicated that the state may go for unlocking in four to five phases after June 14, as the COVID-19 induced lockdown comes to an end.

“Keeping the number of deaths and new cases in mind and aimed at bringing down the COVID infections further, lockdown will not be relaxed at one go. Home Minister Basavaraj Bommai, Health Minister K Sudhakar and I have held detailed discussions with the Chief Minister in this regard,” Ashoka said.

Speaking to reporters here he said, lockdown will be relaxed in phases, most probably it may be done in four to five phases. “First will be timinings, now the relaxation that is there between 6 to 10 am, may get extended further, also those who go for walk at parks may get some relief.. all this is subjected to final decision by the Chief Minister. Lockdown will not be relaxed at one go,” he added.

Chief Minister B S Yediyurappa is likely to call a meeting of Ministers, officials and experts in a day or two, to discuss and take a decision. The State Technical Advisory Committee (TAC) consisting of experts is also said to have recommended a gradual unlocking of activities in the state.

Noting that the number of daily new cases in Bengaluru is still in the 2,000 range, Ashoka, who is also the Vice- Chairman of Karnataka State Disaster Management Authority said, it has to come below 500. We will also have to keep in mind the rise in positive cases as we unlock, he added.

The Karnataka government had initially announced 14 days “close down” from April 27, but subsequently imposed a complete lockdown from May 10 to May 24, as the COVID cases continued to spike. Citing lockdown yielding results and experts advice, it was further extended till June 7 and then again till June 14.

PHCs will be upgraded: Health Minister