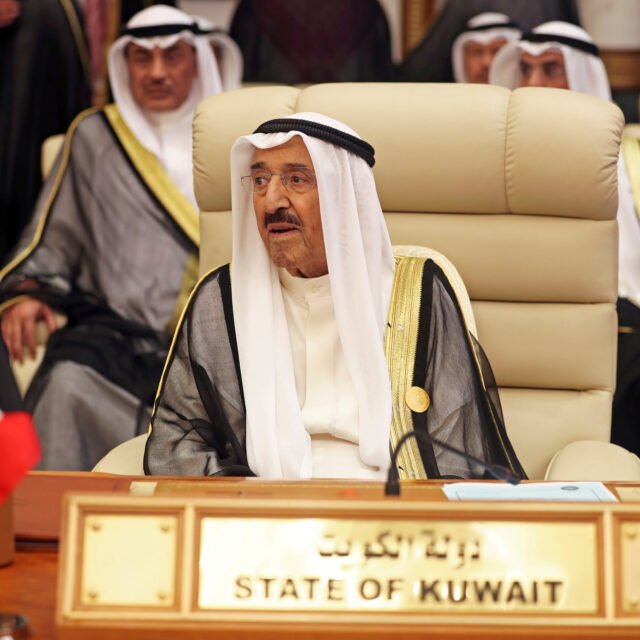 The state government has announced a day of mourning in Karnataka on October 4, following the death of the Kuwaiti Emir, Sheikh Sabah al-Ahmad al-Sabah.

There will be no official entertainment programme by the state government on Sunday, and the national flag will be flown at half-mast on all government buildings in Karnataka.

Sheikh Sabah al-Ahmad al-Sabah died on September 29. The Central government has decided to declare an official day of mourning on Sunday, and the Karnataka government decided to do likewise.

BBMP Chief says ‘No’ to Ganesha idols on streets