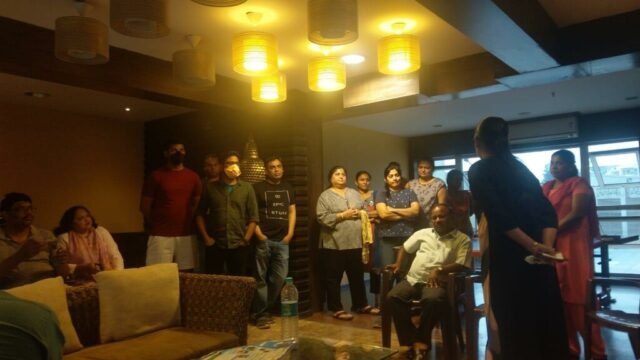 Where was the Telangana-based 24-year-old Bengaluru techie residing in the city? It was an apartment called ‘Jain Heights Altura Apartment’ in Kaikondahalli near Marathahalli.

The district surveillance officer on Tuesday wrote a letter to the apartment’s president on conducting surveillance and IEC activities in apartment.

Later in the evening, the surveillance team briefed inmates of the apartment about the corona virus.