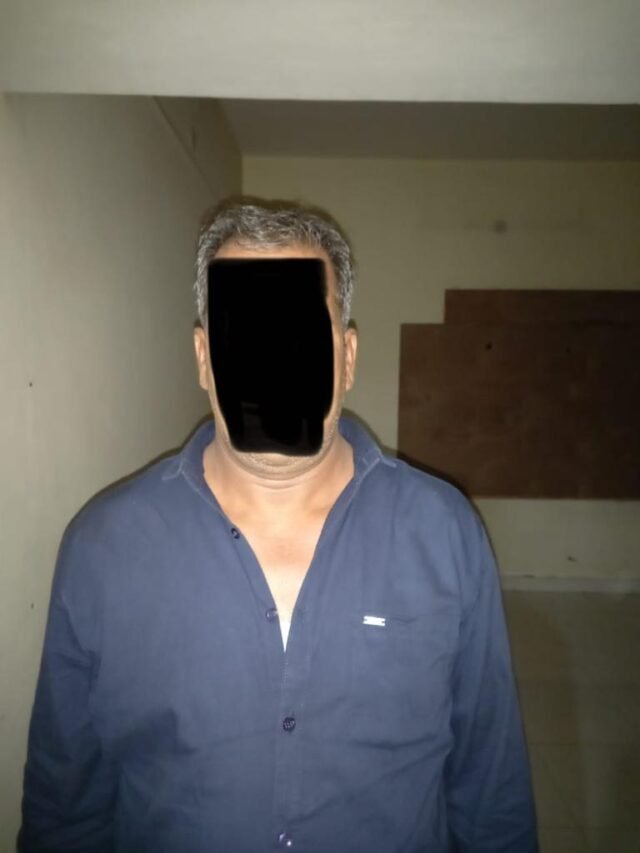 Based on tip-off, Bengaluru sleuths arrest native of Madhya Pradesh who is accused in seizure case of 15 kg of opium

Officers of the Narcotics Crime Bureau, Bengaluru have arrested a proclaimed offender who was absconding since 2014.

As per a press release by Amit Ghawate, zonal director, NCB-Bengaluru, Mohamad Yunus, a resident of Bolia village in Mandsaur district of MP, was arraigned in connection with the seizure of 15.038 kg of opium on May 13, 2013. The court concerned had issued a proclamation order dated April 18, 2014 and an NBW against him.

As per the NCB press release, “A small team of NCB-Bengaluru was deployed twice to Mandsaur over a period of four to five months and collected all possible field information with the help of of Madhya Pradesh and Rajasthan police. Finally, the team was able to find his current residing address and ascertained his asset details.”

Yunus came to know that the NCB had initiated proceedings u/s 83 Cr PC and was forced to come out of his hideout. Officers of the NCB-Bengaluru were monitoring his movements constantly with the help of surveillance and field inputs over a period of four months. According to the NCB, it was a big challenge for the officers to narrow down on his location, as he was constantly changing his phone number and residence.

Based on a tip-off, he was apprehended on May 5, 2022 at Bengaluru Airport while he was travelling from Indore to Bengaluru by a flight.

According to the NCB, Yunus is wanted in multiple police cases.