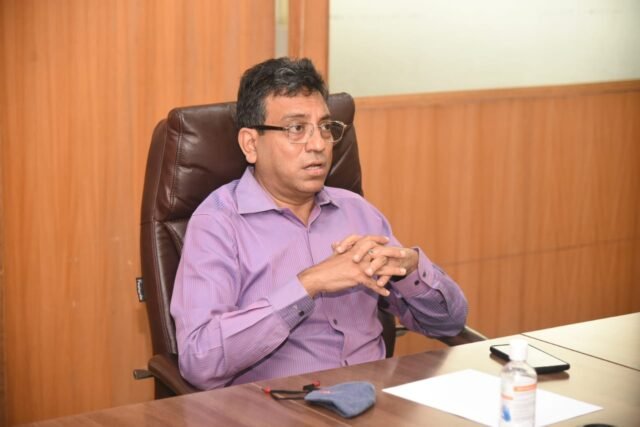 With cyclone-caused rains battering Bengaluru city for the past several days, new BBMP chief Tushar Giri Nath has formed a task force for integrated ‘Operation, Supervision and Implementation’ of pothole repairs in the city limits. The task force will come directly under the Engineer-in-Chief.

As per the Chief Commissioner’s order, “BBMP has taken up identification and repair of potholes under the ‘Fix My Street’ software (FMS). In this connection, to make the scheme successful, it is felt that a coordinated effort is required among the engineers of BBMP, from procurement of bitumen asphalt mix to execution of pothole repairs.”

The order reads: “Presently, BBMP has three methodologies for filling potholes in the city of Bangalore:

1) Filling up of potholes by using BBMP’s own asphalt batch mix plant.

2) Filling up of potholes through contractors who are locally entrusted through tenders.

3) Filling up of potholes through the Python machine (automatic pothole filling machine).

“The above task force will assemble physically/virtually every alternate day for collection of the information obtained through the ‘Fix My Street’ software (FMS) and shall make necessary arrangements for filling up of potholes within the stipulated time by adopting the 3 methodologies mentioned.”